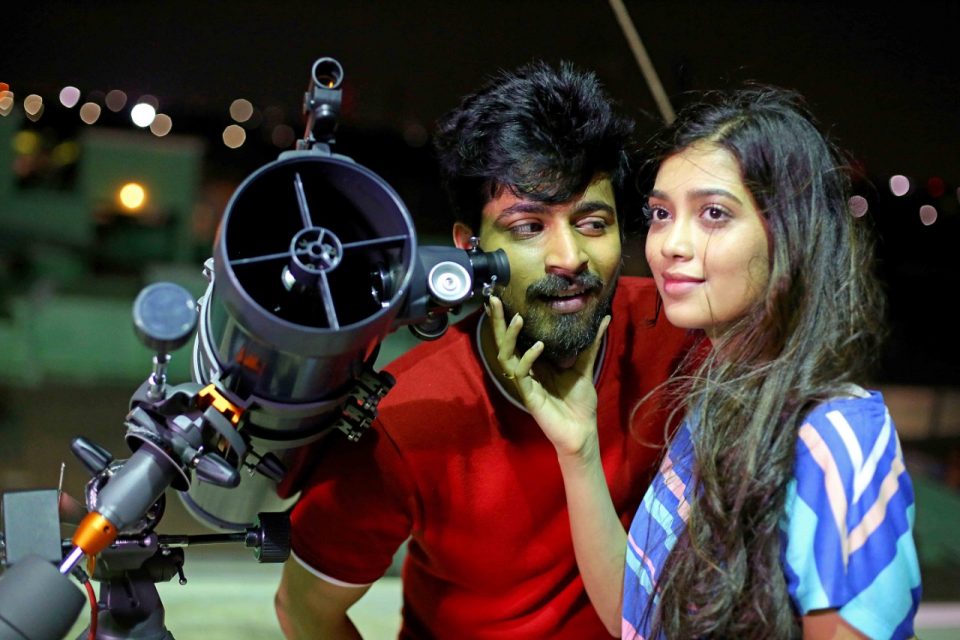 Feel good love stories always find ‘Music’ as one of the most essentialities in nurturing the feel of elegant romance and music director Ghibran recent spell in this zone has been pretty successful. The latest one to join the league is his forthcoming release “Dhanusu Raasi Neyargalae” starring Harish Kalyan in lead role, which is hitting screens on December 6, 2019. Following the wowing response to the film’s visual promos, the songs composed by Ghibran are receiving heavy downpour of appreciations.

Director Sanjay Bharathi, high on praises of Ghibran says, “As I had already mentioned, working with Ghibran is a dream come true for me. Especially, his musical score for love stories have enriched them elegantly. As soon as I conceptualized the gist of Dhanusu Raasi Neyargalae, I felt that Ghibran’s golden touch is definitely an essential element. Now that the songs are witnessing good reception for each and every song whelms our spirits joyfully. When it comes to Ghibran, he just doesn’t bank his best on tunes he composes, but makes sure that the vocalisms are unique. It has worked out best results with DRN album that has vocals by Anirudh, Sarath Santhosh, Rajan Chellaiah, Sowmya Mahadevan, Lijisha Praveen, Gold Devaraj and Bombay Jayashri madam followed by lyrics penned by Ku Karthik, Vignesh Shivan, Madhan Karky, Viveka and Chandru, whose contribution towards album’s success is phenomenal. With songs and trailers along with the sizzling chemistry between the lead pair, we are now excited with the increased expectations for our film. ”

Bankrolled Gokulam Gopalan for Sree Gokulam Movies, the film is written and directed by debutant Sanjay Bharathi. Harish Kalyan, Reba Monica John and Digangana Suryavanshi are playing lead roles in this Rom-Com, which has Renuka, Munishkanth and Yogi Babu in important roles. The film’s release is reaching a bigger phase as 5 Star K Senthil is creating good screen counts and more number of theatres.