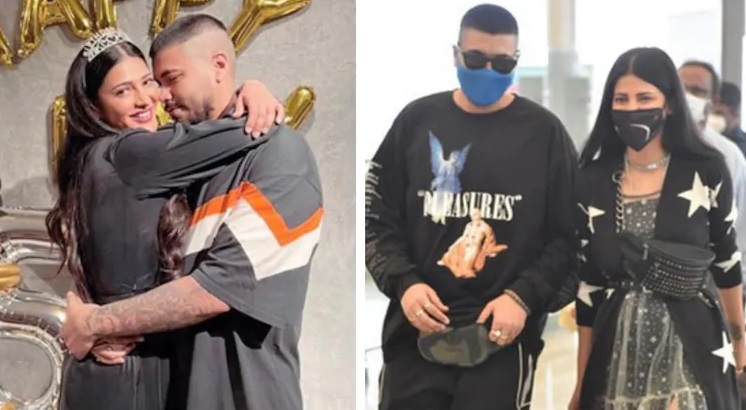 Actress Shruti Haasan is a rising star in Tamil cinema. She is the daughter of actors Kamal Haasan, she is also a singer. She is currently co-starring with many senior actors like actor Chiranjeevi and actor Balakrishna. In this case, she is said to have been criticized by some for playing with senior actors. Shruti Haasan has expressed regret for this.

Shruti Haasan said, “My friend Santanu Hazarika and I expressed our love. There is no intention now to take it to another level. I do not like to talk about things like romantic marriage. When I new to cinema, acting, nothing is known about cinema. Back then I was only in the music industry. Unexpectedly had to become an actress. I wonder if I too have been in cinema for so many years.

Some criticize the actor for agreeing to co-star with veteran heroes like Chiranjeevi and actor Balakrishna. I will act with senior actors if I like the story and the character. They scared me by expressing so many doubts every time I made new ventures in cinema. I did exactly what I wanted to do without fear. I will be playing a different role in the Balakrishna‘s film.