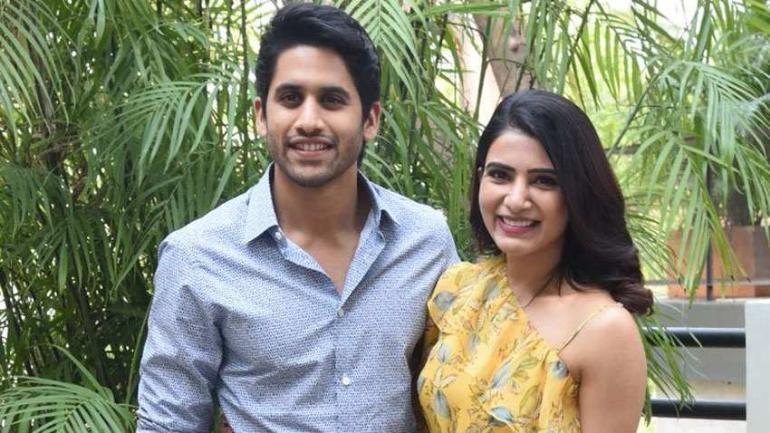 Actress Samantha and actor Naga Chaitanya were married in 2017.

The couple announced their separation in a joint statement issued in October last year (2021) due to a sudden disagreement over their married life. To all our well wishers. After long deliberation and thought, Sam and I decided to split up as husband and wife to go our own way. We are lucky. Naga Chaitanya said in the statement that we believe that the basis of our relationship will always be a special bond between us.

In this case, Naga Chaitanya was interviewed about the movie Bangarraju starring her father Nagarjuna and commented on Samantha splitting up.

In the video, he said, “It’s okay to be separated. It is a mutual decision made for their personal happiness. If she (Samantha) is happy, I’m happy. He says divorce is the best solution in such an environment. The video of actor Naga Chaitanya speaking for the first time about Samantha’s split has gone viral on social media.

Rajinikanth Pongal Greetings – We are living in a dangerous situation!