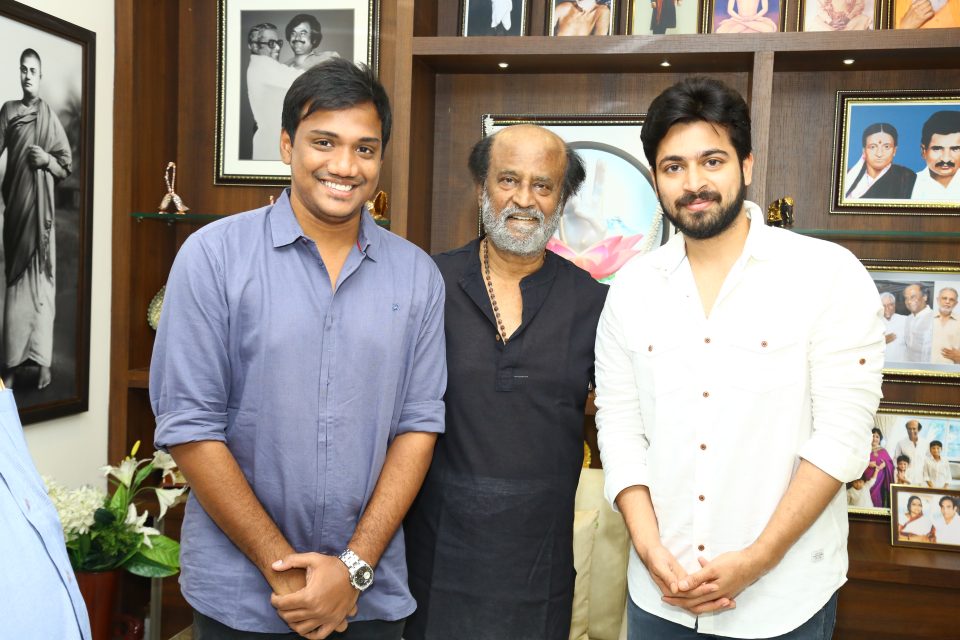 The entire team of Harish Kalyan starrer Dhanusu Raasi Neyargalae is so much exhilarated about having Superstar Rajinikanth watch the film’s teaser and appreciate it.

Director Sanjay Bharathi says, “This is almost like a dream come true for me. Like everyone else, I have been a hardcore fan of Thalaivar Rajinikanth sir and I have never missed the first day first show of all his movies till the date. Although, Rajinikanth sir has been a close friend to my father Santhana Bharathi, this moment of showcasing my work as a director and getting appreciated by him is priceless. Soon after watching the teaser of Dhanusu Raasi Neyargale, he appreciated the entire team for coming up with a colorful film. He said that the title itself is unique and has all potentials to attract universal audiences. It wasn’t just a namesake appreciation, but he was really curious about the film and crew. He curiously asked me with whom I had worked as assistant earlier and he was so happy when I told him it was director Vijay. He even asked about the film’s release and told that we are releasing the me for the best occasion.”